Welcome to my virtual art gallery. Thank you for taking time to stop by.

Click an image to see more about that project. 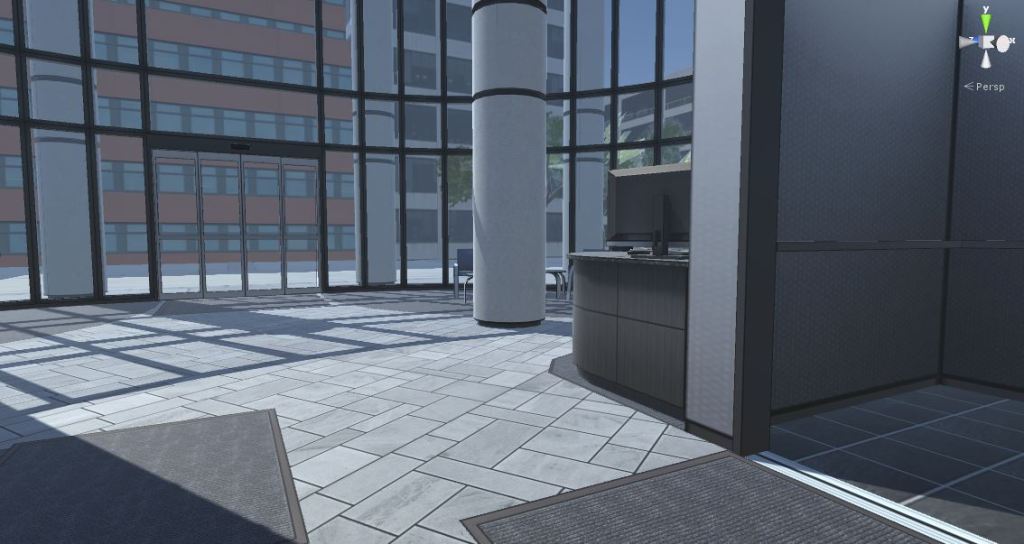 Business Ethics Video Game:  This stylized educational video game was created for the University of Oklahoma.  It was made in the Unity3D game engine. 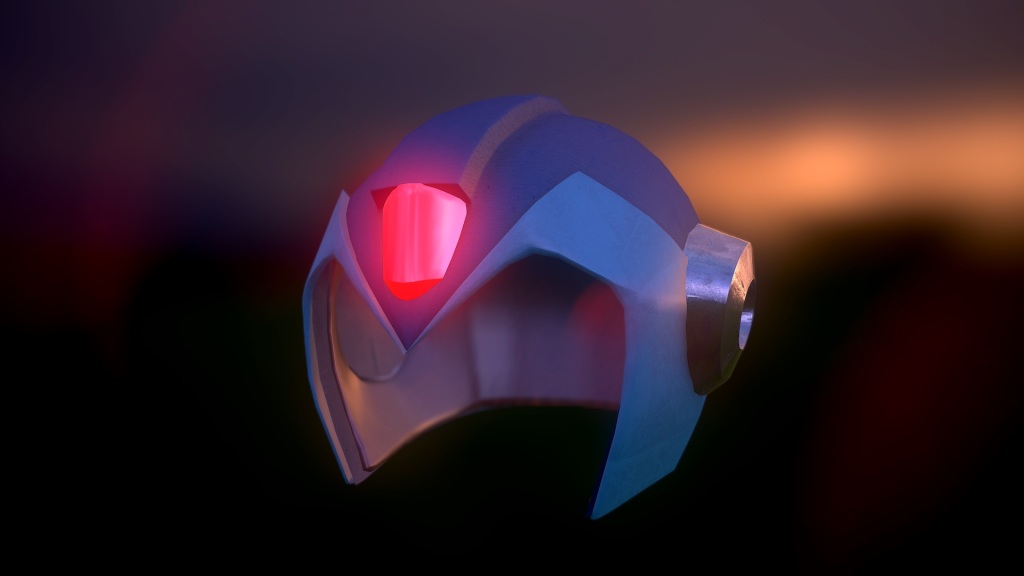 Megaman X Helmet:  I’ve loved Megaman X for decades now and wanted a piece in my gallery to show as much. This is version 1, with  more to come.  Rendered with Maya and Marmoset. 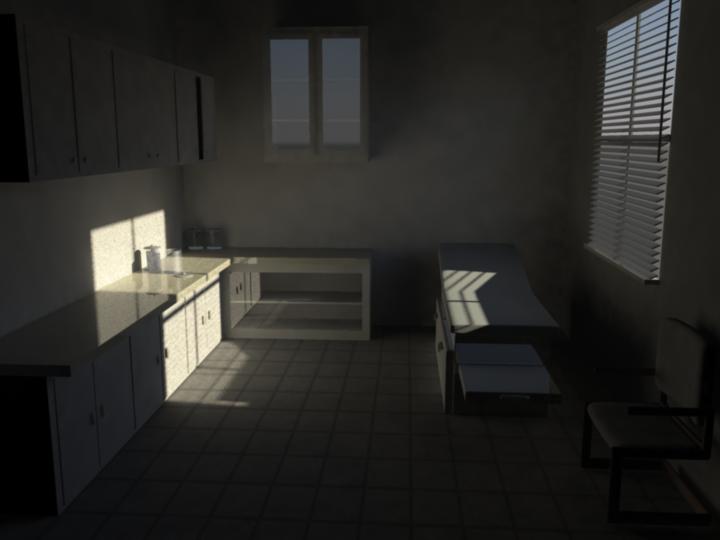 Doctor’s Office:  This project was for a company called No Insurance Club to be used in their advertisements.  They wanted a photo real looking doctor’s office.  Made using Maya and rendered with Mental Ray.

“Insects” Algorithmic Art:  This piece was made for a new media gallery for Paradise Valley Community College. The actual software was written in a program called Processing. This project was shown in a few establishments around Phoenix, AZ as well as traveling internationally to an art festival in Serbia.

“Fallout” Short Film:  This work was for the award winning short film “Fallout” made for the University of Advancing Technology.

“Blood Moon Rising” Independent Film:  This building was used for a short film made by 2011 Arizona Filmmaker of the Year – Brian Skiba.  Maya was used for modeling, lighting, and rendering.